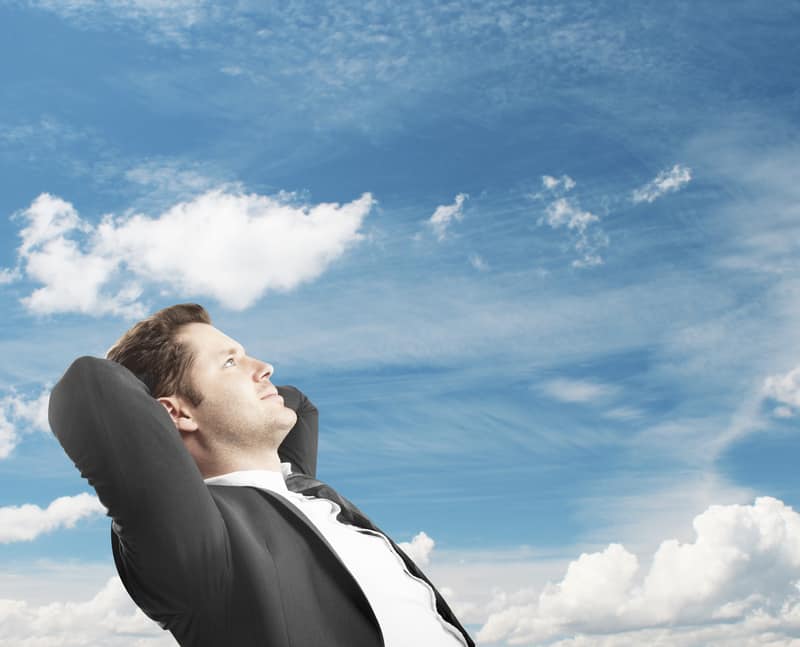 Can we change our bodies with our minds? New research says yes.

We don’t decide, say in the middle of a conversation, to dilate our pupils for effect. That kind of change in the body is an involuntary response, usually to environmental conditions. You’re cleaning out your closet, then walk outside into the bright afternoon sun. Your pupil size will change in order to regulate how much light gets into your eye, like a camera. The pupil gets bigger in the closet, because it needs more light. Sexual arousal affects pupil dilation, as well as various emotional states. Pupils dilate when the autonomic fight or flight system is engaged, when under stress, and they contract when the parasympathetic nervous system is enabling rest. And pupil dilation can be conditioned classically, but those kinds of Pavlovian conditioned responses are still kind of involuntary. We don’t really have control over the dilator muscle in our eyes the way we have control over, say, our biceps.

But there was a study announced a few weeks ago in Psychological Science, the research journal for the Association of Psychological Science, that showed something interesting. Norwegian psychologists Bruno Laeng and Anna Mikulak found that just picturing a bright day will change your pupil size. Visualizing walking into a cave, or a dark room, will dilate the pupils. Imaging a stroll on a sunny, Hawaiian beach will contract them.

This new study is further evidence showing what proponents of guided imagery, EMDR therapists, and sports psychologist have known for a while now. There is a solid, measurable connection between the mind and body, which is becoming less and less mysterious all the time. Visualization isn’t just some new age, feel-good activity for people in Sedona. It is one way our physicality changes. It can alter our autonomic reflexes.

So, if you are setting a goal for 2014, one you truly want to make real, imagine it.

Check out the research: “Because humans cannot voluntarily constrict the eyes’ pupils, the presence of pupillary adjustments to imaginary light presents a strong case for mental imagery as a process based on brain states similar to those which arise during actual perception.” Bruno Laeng.The article abstract can be found online: The Eye Pupil Adjust to Imaginary Light

We would love to have you join Us for Wholehearted Living, a done-day workshop exploring authentic human connection, based on the work of Brene’ Brown. Click the link above or visit  Authenticity Workshops.

What Are You Trying to Say?

off into the world…